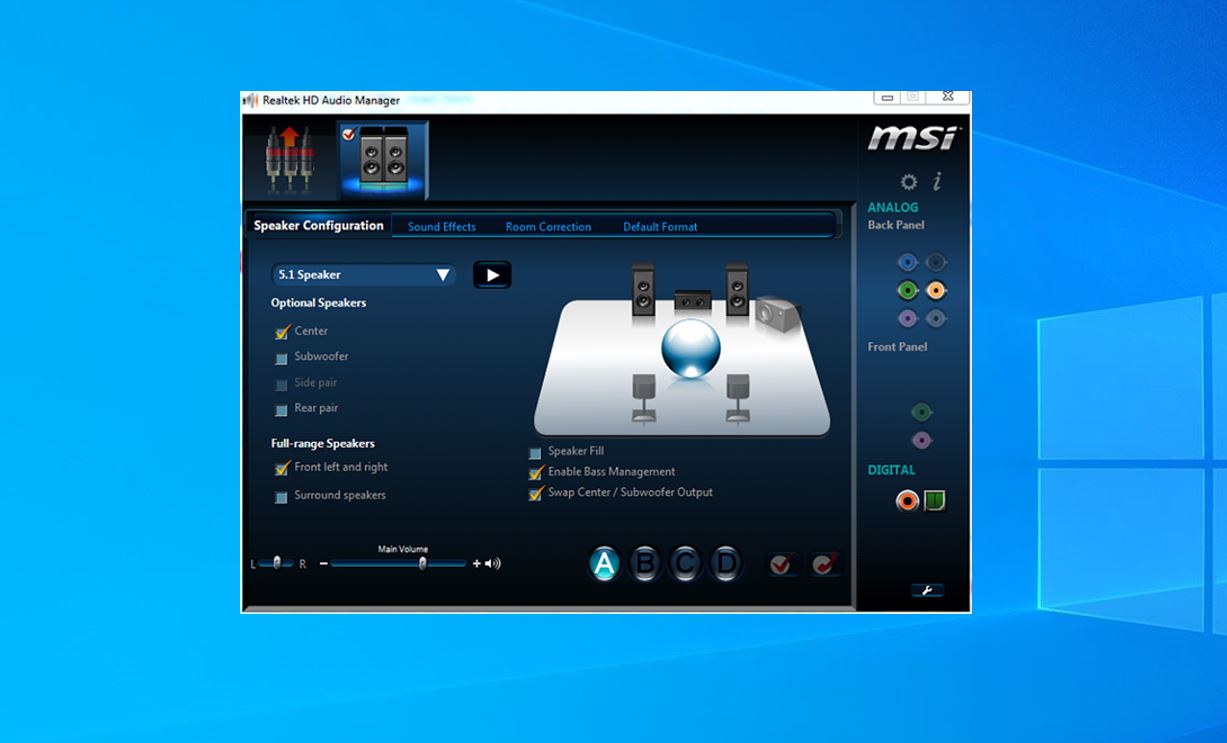 Digital translators, also known as drivers, are required for the computer and its components and peripherals to communicate effectively. These are the drivers for the computers, and it is essential to maintain them in sync so that everything runs well. The realtek audio driver is a platform that may give audio and sound solutions to end users. It is a standard audio solution for original equipment manufacturer (OEM) computer manufacturers.

The computer requires a driver to be loaded when a peripheral device is connected to a computer, such as a printer or a camera. Downloading and installing drivers may be done via the internet or using the memory that is already built into the device.

What is meant by the term “device driver”?

Every computer component, from the keyboard to specialized hardware such as a printer, needs a piece of software. The drivers allow the operating system and the hardware to communicate with one another.

PC users who make use of the audio manager

Is it necessary to have the audio driver installed on a system?

The term “driver” refers to software that enables a computer or a user to communicate with a specific piece of hardware. Without an audio driver, the computer will be unable to communicate with the audio hardware properly and will not know how to adjust the level, for example.

Every single computer has what’s called an audio card. This card can be integrated into the motherboard, as in many computers manufactured these days; alternatively, an external audio card might be used and plugged into the motherboard. A driver is required for each audio card so that it can function correctly. Because it lacks the driver, the computer cannot provide instructions to the audio card on what should be played on the speakers.

The significance of the Realtek driver

Restarting the computer while it is connected to the internet while simultaneously uninstalling all of the audio drivers is possible. Windows will get the necessary audio driver automatically. If the card is compatible, it will automatically download and install the Realtek drivers. Windows can determine what files must be downloaded if the card supports anything else.

For a computer to perform its functions correctly, it has to undergo routine maintenance and be updated. One of the components that might need some repair is the driver. A driver, sometimes known as a device driver, is a collection of files that tells a piece of hardware how to function by interacting with a computer’s operating system. Drivers are also often referred to as device software. Every piece of hardware needs a driver, whether it be an inside component of the computer like the graphics card or an external peripheral. 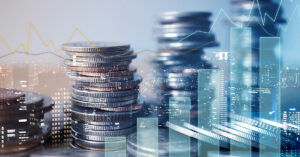 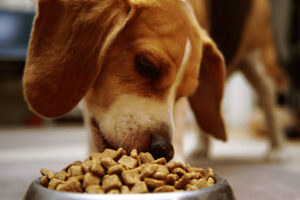 This is how to get Free Followers on Instagram