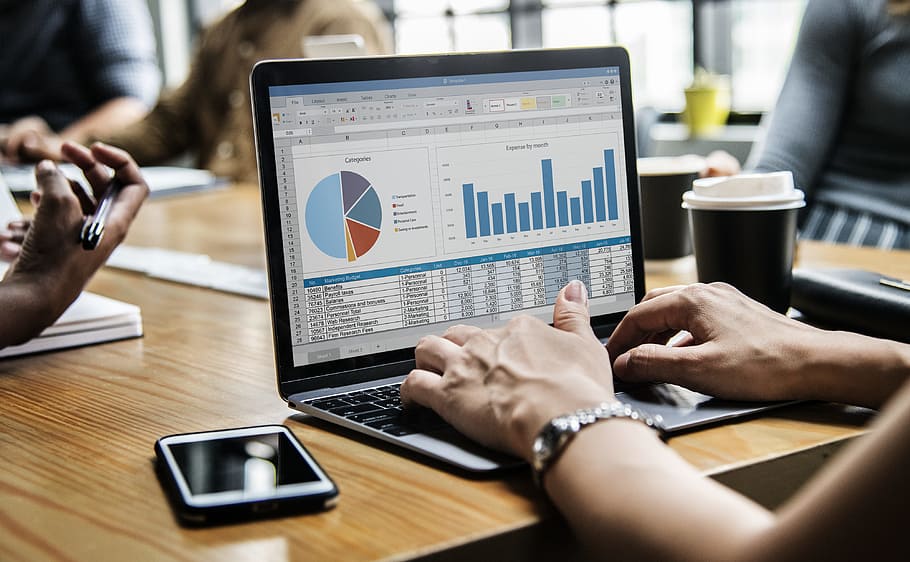 A filmmaker is someone who is in charge of making, directing, and developing film productions. It is a career that allows people to use their leadership and creative thinking skills to control and produce major motion pictures or made-for-television films.

A filmmaker spends many hours making sure that the film is shot to provide entertainment to the audience and highlight the strengths of the actors and actresses. They will see each film through, from where it was shot, to how the script will be interpreted, to which actors and actresses are best suited for character roles. The filmmaker also manages the financial side of the production, and this is where things stop being fun.

There are many financial production issues to deal with for the filmmaker, far more than anyone else on a big production. From managing cost reports to handling payroll, there are hundreds of things to execute successfully. The reason, of course, is because the independent filmmaker is playing many roles and needs to perform each job with talent and skill. While there is an excellent reward for producing a successful small independent film, managing the budget and other financial issues can be a big challenge.

Whether your budget is ten thousand dollars or ten million dollars, you need accurate and up-to-date accounting information to base your production decisions. During production, when things are typically hectic, many producers put the receipts aside, hope for the best, and add them up at the end of principal photography. By then, they discover that they’ve just spent most of their post-production budget. After all, the film industry is still a business, and accounting is the basis for all reasonable business decisions.

Payroll is different from average payroll; the industry has unique peculiarities – such as the fact that some specialized technicians may be working on one production and working on another simultaneously, only for a few hours and in discontinuous periods – the unions of each of the guilds involved in a production can cause a headache or two for the filmmaker, especially when they demand higher benefits. If you add to the legal and fiscal peculiarities of working with children, the headache becomes a migraine.

This is why many productions hire the services of companies specialized in show payroll, but these companies usually charge between 2 and 3% of the payroll; huge displays can be charged 1% given the volume of personnel they handle.

But if your production is not that big and your budget does not allow you to hire one of these companies, the solution is to acquire production accounting software.

During production, good production accounting software will help manage payroll by ensuring that each department’s expenses stay within budget and that everyone gets paid on time.

During post-production, production accounting software will help update and audit the budget to confirm that all the money has gone where it should and deliver the final accounts.

As you can see, having good production accounting software can make a filmmaker’s life easier and give them time to focus on much more rewarding things than payroll.

Previous post What goals do businesses achieve through team building? 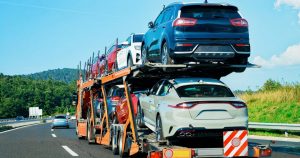 Next post What Are a Few Facts About Military Families?

Who Are M&A Advisors And What Do They Do?

Financial Analytics: Why Is It Useful For Businesses?

How to Care for Your Sod Lawn: 10 Tips Explained