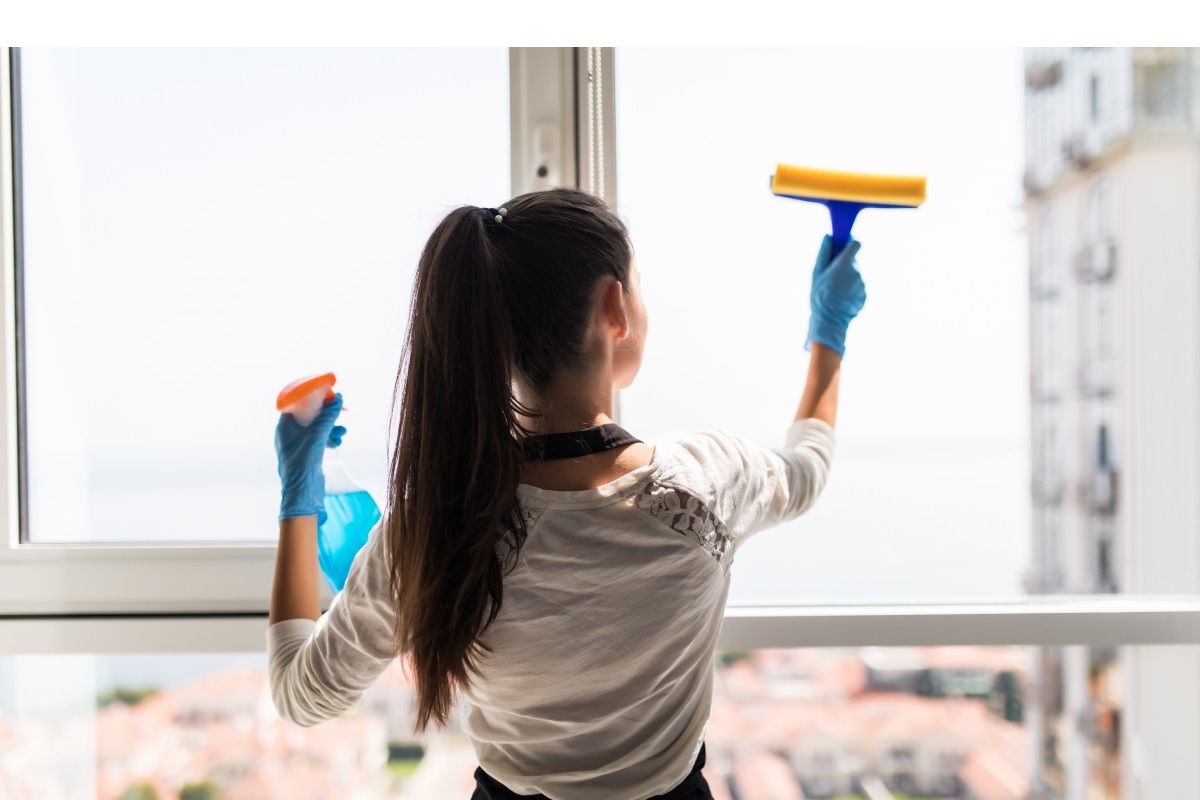 When it comes to employing a domestic helper, most people often overlook the aspect of health a lot. It is almost like domestic workers don’t get sick. I hate to break it to you, but domestic workers are normal human beings and they get sick just the same. When you are employing a domestic worker, you should pay a lot of attention to their help. Let them be scanned for various medical conditions. If they have any infectious diseases, they should get proper treatment for them first before they join your family. This is being responsible because failing to do that can always cost you more in future.

In most countries, you are obliged to shoulder your domestic worker’s medical bills and give them sick leaves when it is necessary. So, let us take a look at how this works.

Should you pay for your helper’s medical expenses?

In regions like Hong Kong and countries like Singapore, you as an employer of a domestic worker, it is your responsibility to provide free treatment for your domestic workers regardless of the source of sickness or injury. That means that even if the domestic worker gets sick because of your work or not, you still have to foot their medical bills if they arise. Medical bills you will be required to pay include, but are not limited to consultation fees, emergency dental treatments, hospitalization bills, and outpatient medical bills.

The law varies from one country to another, but in most Asian countries, domestic workers are allowed two paid sick days under the law. These two days apply during the first year of employment, but then increases to four during the second year of employment. Domestic workers are also allowed to accumulate sick leaves if they prefer. That means that if the helper doesn’t get sick within a given month and does not use their two mandatory sick leave days, they can claim them later if there is need. They just have to present an appropriate sick leave certificate to their employer to get their accumulated sick leave days.

When should you get employee compensation insurance cover because of having a domestic worker?

Employee compensation insurance is a great way of taking care of injuries that domestic workers sustain while at work. This is a good option for employers if there is a high possibility of injuries being sustained by your employee while in line of duty. There are several other types of insurance covers you should take to cushion yourself against potential sources of expenditure that you stand to face because of employing a domestic worker. This applies to both domestic workers and foreign domestic workers. 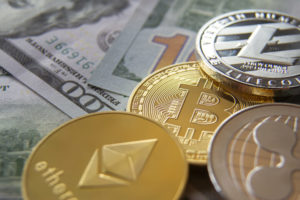 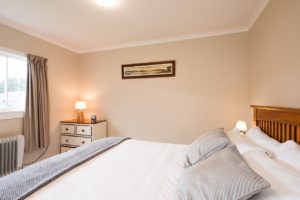 Next post Why Should You Choose Top-Rated Adjustable Bed Frames? – Know The Reasons!!

DIY Water Heater Repair: Things to Watch Out For

Get To Know How Terramation Works

Why Every Office Should Have One Bean Bag Chair

How To Become An Interior Designer

A Comprehensive Guide to Choosing the Best Refrigerators

How To Find Great Electricians Near You