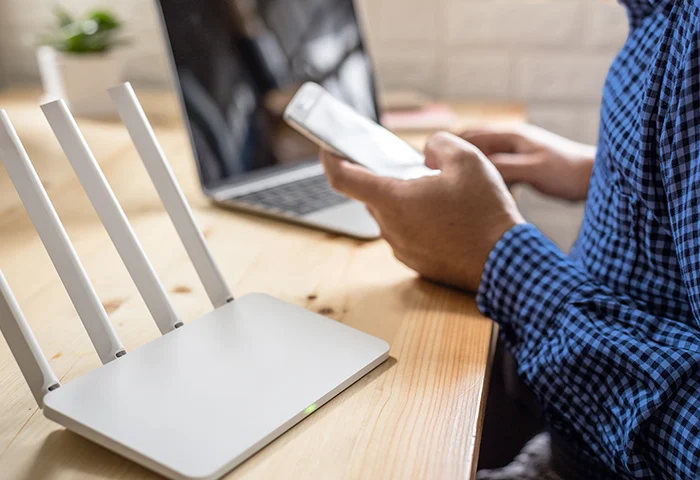 We are living in a time when connected devices help us progress with our lives. Our laptops, smartphones, tablets, smart TVs – all these have become extremely essential. But, so has wifi. Without wifi, it is now almost impossible to get high speed internet at home.

A wifi broadband connection helps us to stay constantly connected to the internet. It provides round the clock connectivity. However, if you do not know much about wifi, then hang on. Here are some interesting facts that surely wouldn’t have heard about, before.

How many wifi devices are really there in the world?

In a 2017 survey, a report showed that there were 9 billion wifi devices in the world. Fast forward to the current year and we’re sure that the number has definitely gone up. Furthermore, with the onset of the pandemic, work from home became a reality for everyone. This also led to higher adaption of a broadband or a wifi connection.

Did you know that you are actually a wifi blocker?

One of the strongest things that can affect your wifi speed is you. Yep, you read that right. The science behind this fact is simple. Water can be a great blocker of your wifi broadband signal. Now, the human body is made up of 75% water. Therefore, if your body comes between the router and the PC, then you are probably affecting the wifi speed.

Which country has the fastest wifi signal?

According to a research done in October 2021, the wifi connection users residing in the European city of Monaco receive the fastest internet. The average speed of a broadband connection in Monaco is 270 Mbps, which is frankly speaking, quite fast. The second placed country in this list is South Korea, where the average wifi broadband is 260 Mbps.

There is no full form for Wi-Fi

Many people think that the term wifi actually has a full form. However, that is not the actual case. In addition, there was a wifi alliance that once came up with an advertising term that had the word ‘wireless fidelity’ in it. As a result of this, people started thinking that this was the full form of wifi.

Do you know the shape of your wifi connection signals?

Your wifi connection signals are shaped like a doughnut. The router emits a round shaped signal, which also has a hole inside it. This hole doesn’t have any coverage in it. Now that does sound quite tasty.

Which country has the cheapest wifi broadband?

Syria has the cheapest wifi connection in the whole world. In a survey conducted between January and March 2022, the average cost of wifi in Syria is a mere $2.15 per month.

Which country has the most expensive wifi broadband?

Have you got yourself a broadband connection yet? If not, then you can certainly check out some of Airtel’s plans. They’re quite affordable and also offer incredible speeds. 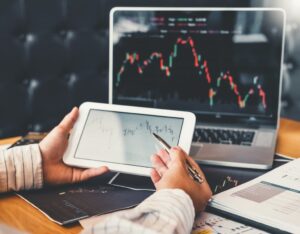 Previous post How to trade CFDs effectively in Australia? 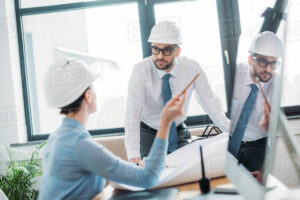 Next post What Are The Qualities Of Professional Architects?